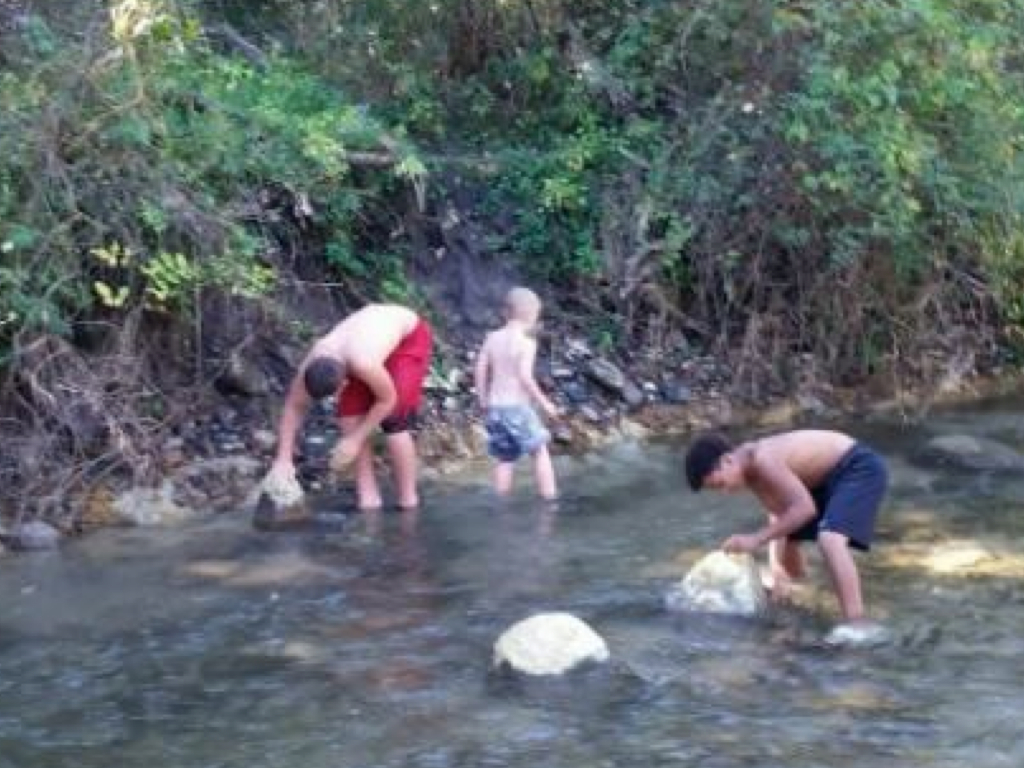 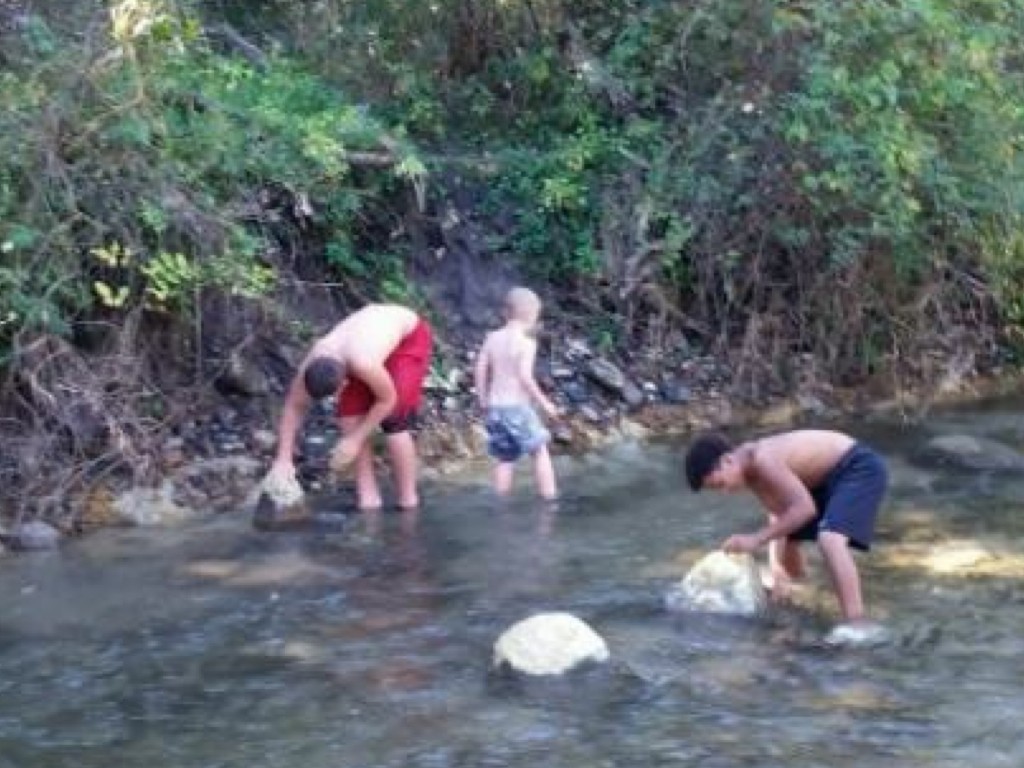 What does it mean to think outside the circle?  I usually say “box” but was inspired by a young man named Jack to tell me to use the word circle instead.  Just changing the word from box to circle made me think of all the correlations and events that shaped our world last week.  Starting with Pope Francis’ visit, and how people came together from all circles of life.  It didn’t matter if they were Catholic, Methodist, Baptist, Lutheran, or fill in the blank religion.  What a testimony to a complete circle of people joining together to witness, hear his words of wisdom, and be inspired by the people’s Pope.  The Pope revealing his humility, and his genuine interest in helping everyone.  To him, every life is sacred no matter what you’ve done or who you are.  To also witness the Speaker of the House becoming very emotional listening to the Pope, and then resigning felt like the eclipse that we just experienced.  One definition of eclipse…

4. a loss of importance, power, fame, through overshadowing by another seemed like what the Speaker of the House realized when the Pope asked him to pray for him.  He stated, “who am I to pray for the Pope?”  Whatever happened at that moment was a phenomenon for the entire circular world to witness.

I would pose the personal question to ask ourselves.  Do we reach outside our comfortable circle we live in, or do we stay inside our circle where it is warm and non-threatening?   Do we open up our hands, minds and hearts to hear and feel something deeper like the testimony of our Speaker of the House?  Do we try to unite different religions to work together like our Pope does effortlessly, or do we stay inside our inner circles of faith?

To circle back to Jack and his friend Elijah.  I watched the boy’s get very creative in nature, and told them how awesome it was they were thinking outside the box to draw on rocks with clay.  After applying the clay, they began to draw like they were on a white canvas in art class.  They added their names, and other images.  Jack even took his dog tags his Mom made him when he was a little boy, and embedded them into the clay on top of the rock.  His Mom asked him several times if he was sure he wanted to leave them, as the water would probably eventually rise and wash them away.  Just as the Speaker of the House resigned upon hearing the Pope, we don’t know what inspired Jack to leave his special dog tags on top of the rock that day.

We can always learn if we open up our closed circles…of our minds, our hearts, and our hands.  We are the hands and feet no matter what religion, what race, or what position we hold in office.  I invite you to walk outside your circle, and embrace what the Pope has already created for us to see.  An eclipse of a different sort.  From dark to light, from sin to righteousness, and from death to eternity.

Isaiah 40:22   He sits enthroned above the circle of the earth, and its people are like grasshoppers. He stretches out the heavens like a canopy, and spreads them out like a tent to live in.

2. (Astronomy) the period of time during which such a phenomenon occurs

3. any dimming or obstruction of light

4. a loss of importance, power, fame, etc, esp through overshadowing by another

5. (Astronomy) to cause an eclipse of

6. to cast a shadow upon; darken; obscure

7. to overshadow or surpass in importance, power, etc

This site uses Akismet to reduce spam. Learn how your comment data is processed.