The sweetness of REVENGE… 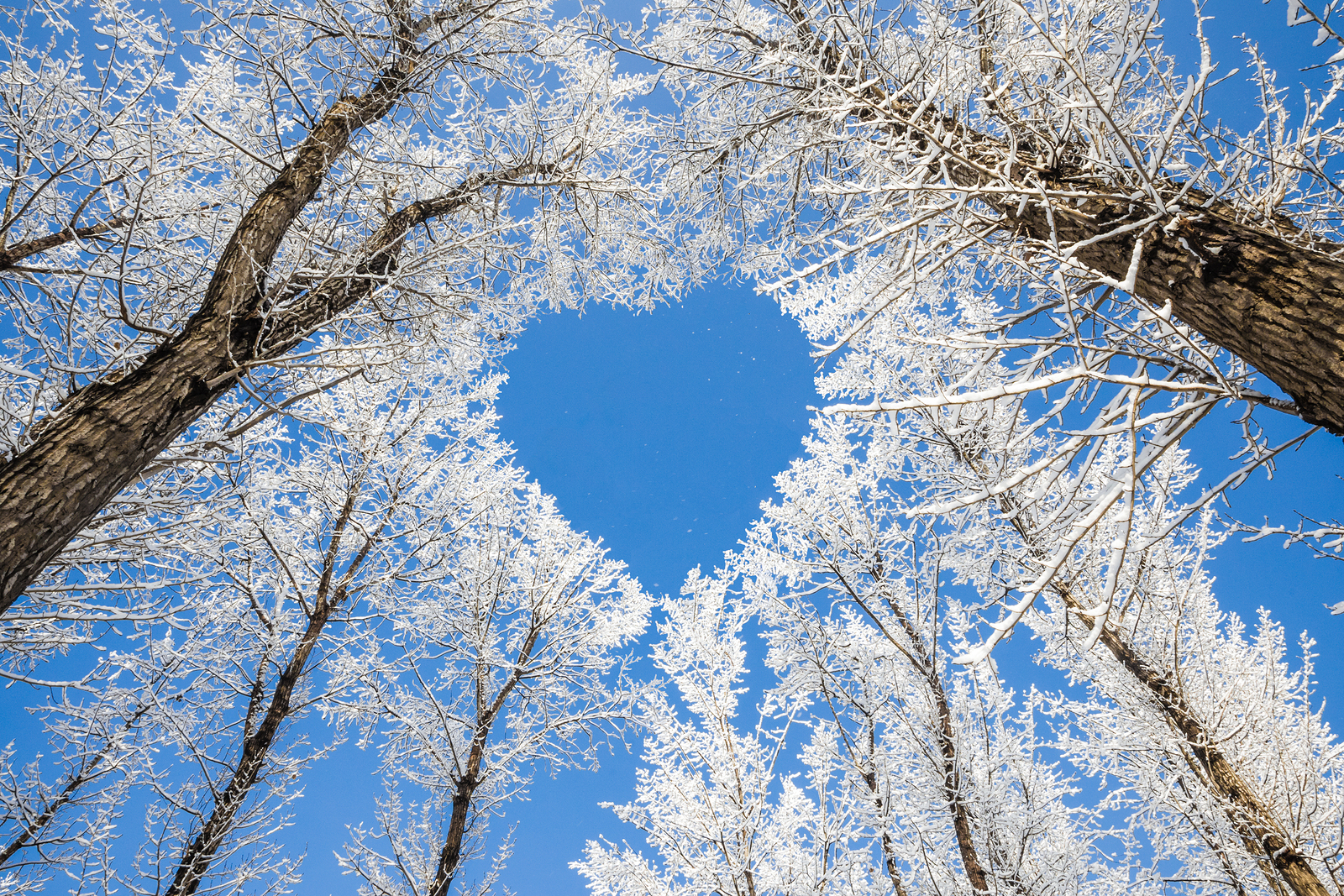 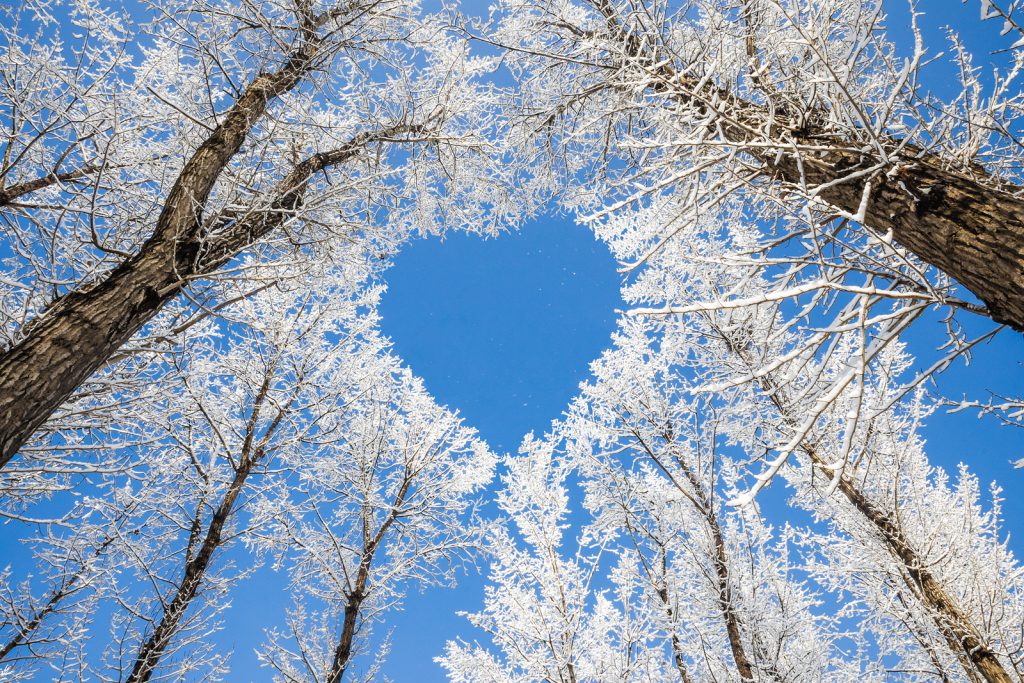 Are you the type of person who likes REVENGE?  If you are, it seems like the years have stood still, and your feet are still stuck in the hard cement that has formed around them.  You can’t make any moves forward, and the cement gets harder and harder over a decade later.  Why?  You try with all your might to punish others with your actions, your control, and your manipulation… You seem to believe that they deserve all your revenge, and if you’re not happy then they sure can’t be either… Does this describe you?

If it does, I’d like to bring you to the sweet side of revenge.  Take this song by Matthew West titled “forgiveness”.  The song was written by Matthew, and is based on a true story of a mother who lost her daughter to a drunk driver.  The Mother reached out to Matthew, and shared her story of ultimate forgiveness towards the man who killed her daughter.  The mother didn’t just forgive him, she helped get him out of prison, and together, they traveled around the country speaking to others about drinking and driving making a major impact on others! This mother had every right to be angry, bitter, resentful and full of revenge for awhile.  She did the ultimate in forgiving, showing grace, and weaving a horrific act into a powerful testament of forgiveness.

We will all be hurt in this lifetime from someone.  The difference is do you stay stuck in concrete, or do you find a way to move on with your life and forgive?  The choice is yours, but once you find that forgiveness puts the sweetness back into your life, then maybe you’ll be able to focus on your own life and release your revenge.  You can then finally heal those hurts of your past…

The ultimate healer of REVENGE = FORGIVENESS

This site uses Akismet to reduce spam. Learn how your comment data is processed.